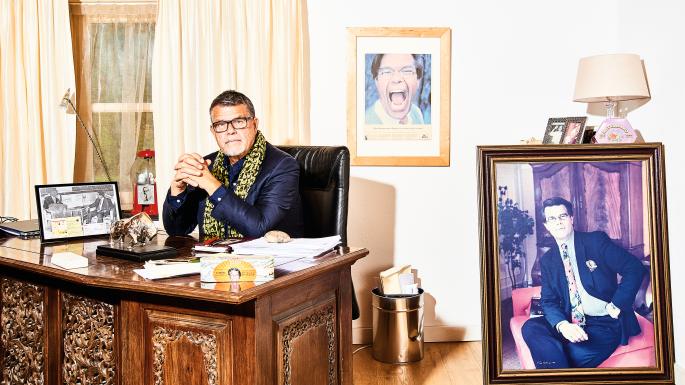 A Dutch court has rejected a 69 year old man’s petition to legally reduce his age by 20 years.

The petition was brought by Emile Ratelband a motivational speaker from the Netherlands.

Ratelband argued that allowing him to legally reduce his age would be comparable to allowing a person to change his or her gender through court fiat.

The court rejected that argument because, according to the ruling, Dutch laws assign rights based on age “such as the right to vote and the duty to attend school.”

The court went on to state,

Mr. Ratelband is at liberty to feel 20 years younger than his real age and to act accordingly.  But amending his date of birth would cause 20 years of records to vanish from the register of births, deaths, marriages and registered partnerships. This would have a variety of undesirable legal and societal implications.