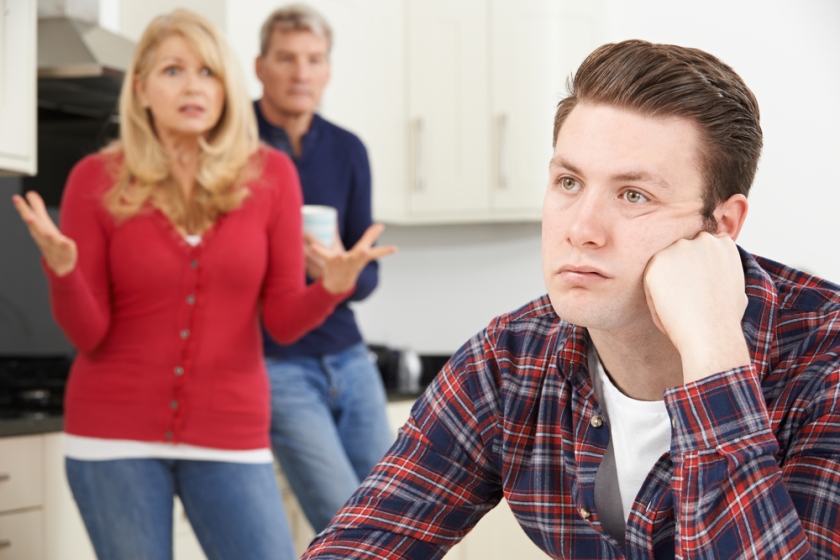 According to a recent analysis by the National Association of Realtors, single men make up just 7% of home buyers.

In fact, single women now buy homes at two and a half times the rate of single men.

Young men between the ages of 25 and 31 are 66% percent more likely to live home with their parents than females in the same age range.

But women face the same challenges as men when it comes to home buying–lack of inventory, tight lending standards, student loan debt, etc.

So why have women been far more successful than men at qualifying for mortgages and buying real estate?

Much of it has to do with our changing economy.

In his book The Boy Crisis, Dr. Warren Farrell discusses how economic changes over the past few decades have favored  women and left men with fewer job options and less income.

Your son is more likely to seek a job in a sector that is being increasingly outsourced overseas–as with computer technology and manufacturing, as well as online jobs.  Your daughter is more likely to hold jobs in stable sectors that are more recession proof, like health and education, both of which are 75 percent women.

Half the 6.5 million US jobs lost since the 2009 recession were in manufacturing and construction.  In contrast, personal care and home health aides are projected to be the fastest-growing occupations, and women are predicted to fill the majority of these new jobs.

Over the last 40 years, according to Farrell, the median annual earnings of a boy with just a high school diploma dropped 26%.

(Sadly, young men are also falling behind in higher education where, in just one generation, they have gone from 61% of graduates down to only 39%.)

In light of these dismal statistics, it’s no wonder that men are unable to participate in the housing market.

Thankfully recent economic news has been positive for men.

The latest statistics published by the Labor Department show that unemployment is at its lowest rate since 1969.

According to the Wall Street Journal, the number of layoffs in the US has hit a 50-year low.

And blue-collar jobs such as manufacturing and construction are making a strong comeback, according to recent numbers by the Bureau of Labor Statistics and reported by TownHall Finance.

Today’s strong economy should result in less gender disparity in the housing market in the coming years.  And this would be a good thing for everyone.

As Dr. Farrell puts it: When only one gender wins, everyone loses.