“Music is full of people who might have become lawyers.  It never seems to happen the other way around.”

This quote is from David W. Barber’s excellent book Bach, Beethoven, and the Boys.  And it’s certainly true.  Here are just some of the famous composers who gave up the law to pursue a career in music. 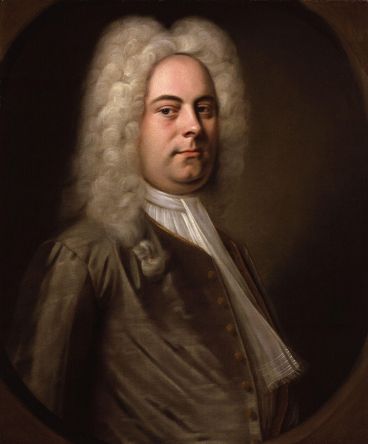 Handel was born in Germany in 1685.  At the age of 17 he enrolled at the University of Halle where he studied law under the jurist Christian Thomasius.

Although Handel never pursued a career in the legal profession, his education left him with “respect for the dignity and freedom of man’s mind and the solemn majesty of the law.”[1]

He became one of the most important baroque composers and is best known for his orchestral pieces “Water Music” and “Royal Fireworks Music” as well as his oratorio “Messiah.”

Arne composed one of the most moving patriotic songs of all time: Rule, Britannia!   He was born in London in 1710.   He studied at Eton College before becoming an apprentice at a solicitor’s office. After three years of apprenticeship, Arne quit his legal training and focused on musical composition.  His father, after watching Thomas perform at a musical gathering, supported the decision.

Telemann was a self-taught, prolific composer of the late Baroque period.  He was born in Germany in 1681.  He enrolled at the University of Leipzig and began studying law in 1701.  But his attention to law was soon eclipsed by his love music and any idea of pursuing a legal career was forgotten.

Telemann composed a wide range of sacred and secular music.  The Oxford Dictionary of Music describes his music as having “surface charms rather than depth.  The best of it, however, is delightful.

His key words include the comic opera Pimpinone, the cantatas The Schoolmaster and The Joy of Country Life, and the oratorios The Death of Jesus and The Resurrection of Christ. 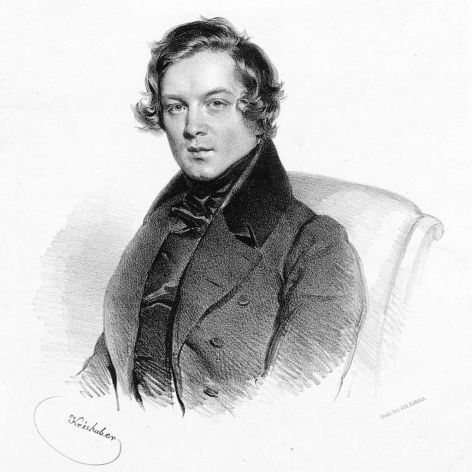 Schumann’s career as a performer was ended prematurely when he broke his fingers using a device that he made for strengthening his  hands.  Despite this setback, he greatly contributed to the music of his day as both a composer and a critic. He wrote under the pen names Florestan who had an easy-going nature and Eusebius who was much more stern and critical.

He married the famous pianist Clara Wieck and befriend and mentored the young Johannes Brahams.  Sadly, the end of his life was ruined by depression.  After he attempted to drown himself in the Rhine, he was confined to an insane asylum and died shortly thereafter.

Schumann’s style of composition combines elements of both classical structure and Romantic expression.  His most notable works include the orchestral symphony Spring and his Opus 68 Album for the Young. 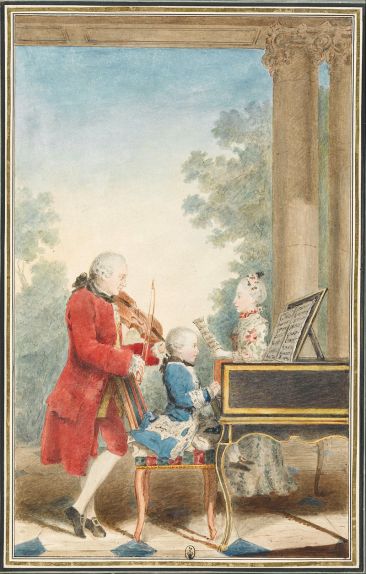 Leopold is best known for being the father of Wolfgang Amadeus Mozart.  Nevertheless, he was a noteworthy composer and musician in his own right with his most popular work being the “Toy Symphony.”

Leopold received a law degree in 1738 from the Benedictine University (now the University of Salzburg) but never pursued a legal career.

Born in Russia on May 7, 1849, Tchaikovsky attended the Imperial School of Jurisprudence in Saint Petersburg before working as a civil servant in the Ministry of Justice.  While working at the ministry, Tchaikovsky studied music and became a professor of music theory at the Moscow Conservatory.

His most-notable works are the ballets “Swan Lake” and the “Nutcracker.” 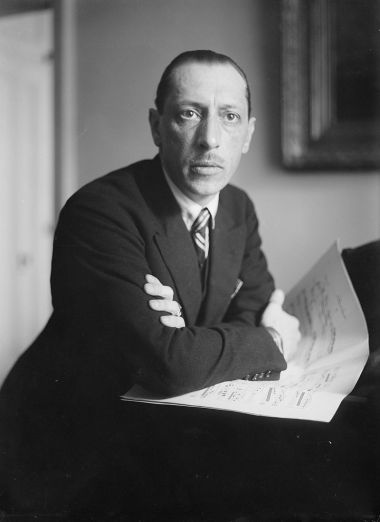 Stravinsky studied law and philosophy at St. Petersburg University.  Although he disliked school, he completed his courses and graduated in 1905.

Before graduation, Stravinsky shared some of his musical pieces with the composer Nikolay Rimsky-Korsakov.  (Korsakov’s son was one of Stravinsky’s fellow law students.)  Korsakov was impressed by what he saw and agreed to take Stravinsky as a private pupil.

Stravinsky’s most important works include the “Symphony of Psalms” and the ballets “The Firebird”, “Petrushka”, and “The Rite of Spring.”